Sovcomflot Group’s innovative activities are carried out in accordance with the requirements and methodological guidelines of the Federal Agency for State Property Management (Rosimushchestvo), the Russian Ministry of Economic Development and the Council for Economic Modernisation and Innovative Development under the President of the Russian Federation. Priority directions for innovative development of the Group are determined in accordance with Decree No. 899 of the President of the Russian Federation dated 7 July 2011.

Sovcomflot is developing its own engineering school. SCF’s engineering, operations and training centres have been integrated at the St. Petersburg headquarters, creating a unique blend of knowledge and practical experience accumulated by the company and giving an additional impulse to the development of unique industrial projects with an ice component.

The main areas of innovative activities and scientific, R&D and technological projects of Sovcomflot Group in 2019 were as follows:

Sovcomflot stimulates professional development among its staff and encourages employees to pursue additional education in order to gain in-depth knowledge of modern technologies in fleet management. SCF’s engineering staff have very high scientific capabilities: currently, 33 seafarers, who completed post-graduate studies and received the title of Candidate of Technical Sciences or are preparing to defend their theses, work in the Company’s fleet.

The functional capabilities of the operations centre for real-time vessel tracking, which was opened at the Sovcomflot headquarters in St. Petersburg a year earlier, were expanded during 2019. In particular, SCF specialists developed and launched Ice Observer, a mobile application that simplified and systematised data collection from ships regarding ice conditions, and also digitised the database of ice observations carried out on SCF ships while serving the Prirazlomnoye, Varandey and Novy Port projects. The database is used to teach artificial intelligence systems used for mapping ice conditions, plotting the safest and most optimal route in ice, looking for dangerous ice formations and identifying areas with complex ice conditions.

The centre’s equipment allows for the following tasks to be performed using artificial intelligence: 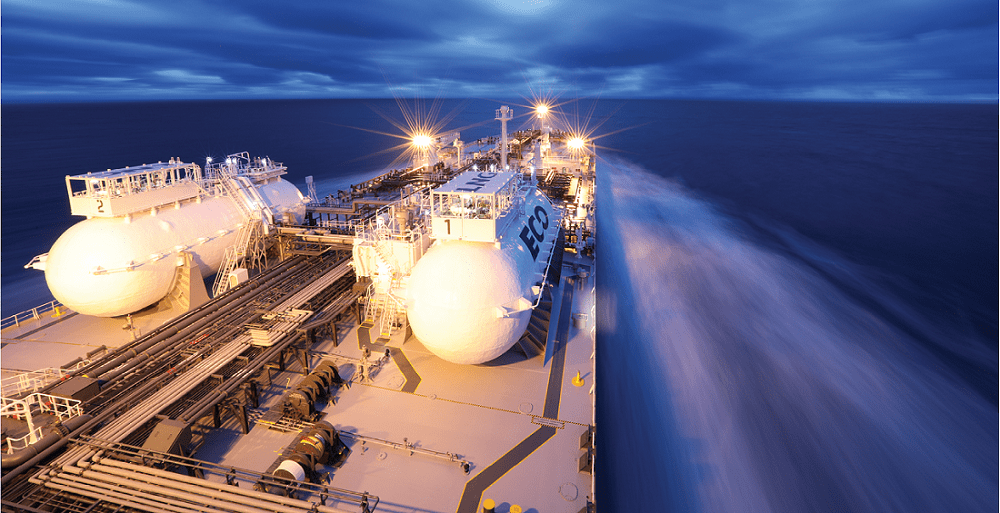 Key achievements in innovation and R&D

SCF named ‘Company of the Year’ by Lloyd’s List, commended for its pioneering steps towards decarbonisation and the introduction of advanced technology.

The financing of R&D, engineering activities, professional training, retraining and skill improvement of PAO Sovcomflot personnel in 2019 amounted to US$4.7 million. 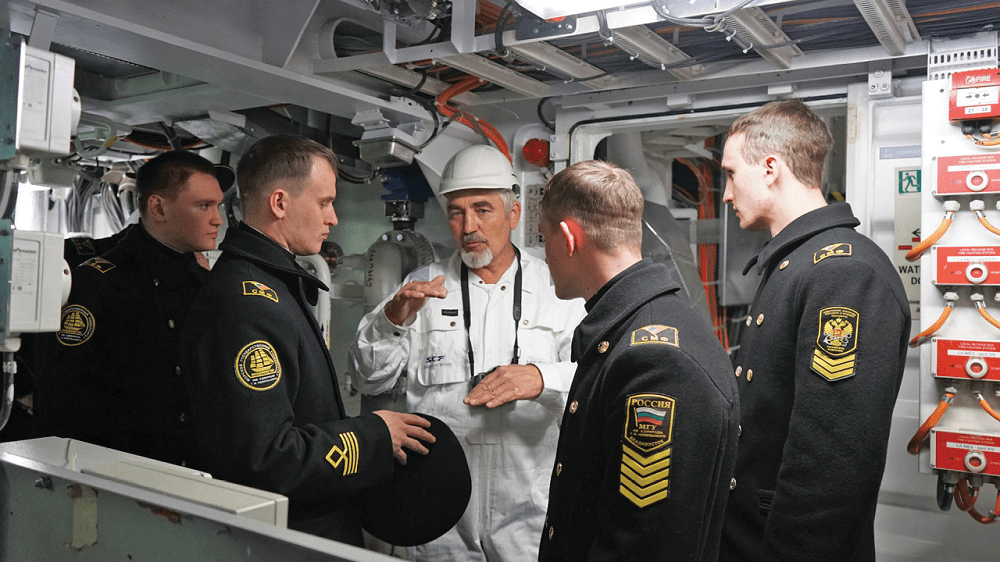