In accordance with these regulations, the Company annually allocates for these purposes 1 % of the budgeted annual net profit calculated according to international financial reporting standards in US Dollars. In 2019 the Group’s sponsorship and charity expenses amounted to RUB 67.3 million 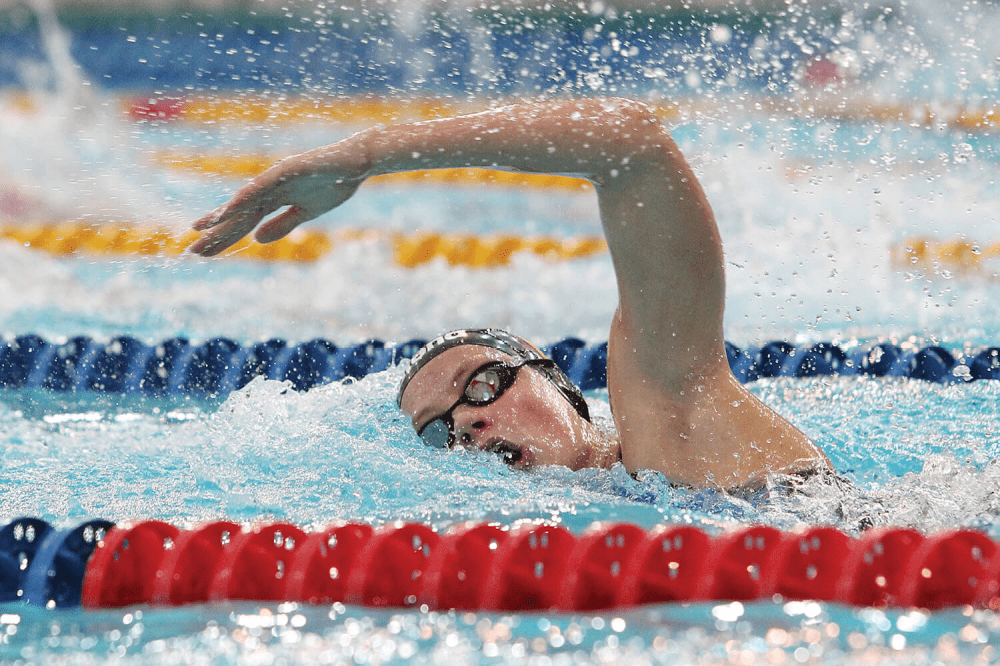 67.3
RUB million
the total amount of the Group’s sponsorship and charity expenses in 2019

Key areas of sponsorship and charity

Sovcomflot Group has been providing support to St. Olga’s Hospital and allocating funds to equip the anaesthesiology and intensive care ward of the hospital with modern high-tech equipment for more than 10 years. In the past year, thanks to the support of Sovcomflot, the ward became the first in St. Petersburg to receive a craniocerebral hypothermia apparatus and non-invasive lung ventilation devices as well as other unique equipment, which allows seeing more patients, saving the lives of newborn babies and reducing the number of lethal outcomes, maintaining it steadily at about 1 %.

Active cooperation between Sovcomflot and the Youth Maritime League enables the school residents to regularly take part in the gatherings of young sailors in Children’s Centre «Artek» on the Black Sea coast.

Sovcomflot started cooperation with the university in 2016. With the Company’s participation, in 2019 the university continued to implement the pilot project «Social and pedagogical assistance and adaptation of orphans and children deprived of parental care» at the Safonovo Orphanage Boarding School. Master classes, trainings and sightseeing and pilgrimage trips were organised for orphanage residents.

The university expects to use this experience in the future work with other social institutions, in particular, in the Arkhangelsk, Murmansk and Volgograd Regions.

Since 2016 Sovcomflot has been actively supporting the development of children’s sailing in Primorskry Krai through the Sailing School at the Admiral Nevelskoy Maritime State University. Experienced teachers instil in schoolchildren a love of the sea, help them learn the ABCs of the maritime profession on Optimist and Cadet class dinghies. Currently the school has about 50 students.

Sovcomflot is a member of the Centre’s Supervisory Council and annually provides active support for the development of this unique educational institution, allocates funds to outfit class-rooms and ships with multimedia and nautical navigation equipment.

In addition to material support, Sovcomflot helps the Maritime Centre organise meetings with Company’s representatives and deep-sea captains to provide professional orientation for pupils, gives them an opportunity to visit SCF Group’s training centres and museum in St. Petersburg and training grounds at the Admiral Makarov State University of Maritime and Inland Shipping. Sovcomflot’s annual support makes it possible not only to preserve the existing traditions of the children’s fleet, but also to form a basis for the development of innovative competencies required for work in a modern fleet.

Sovcomflot has been cooperating with the public organisation Youth Maritime League since 2016, continuing to develop one of the key areas of its sponsorship and charity activities - raising the prestige of the maritime profession and maritime sports. With the participation of Sovcomflot, over two thousand children and teenagers from 49 Russian regions have taken part in the gatherings of young sailors in children’s centres Artek (on the Black Sea coast) and Ocean (in Primorie) over the past 5 years.

During gatherings young sailors learn fleet skills, study the history and traditions of the Russian marine fleet, visit places of military glory. Thus, participants in the Far Eastern gathering visited combat ships of the Pacific Fleet, Admiral Makarov Pacific Higher Naval School and Admiral Nevelskoy Maritime State University. Participants in the gathering in the Artek visited memorable places in the Hero City of Sevastopol, the Military History Museum of the Black Sea Fleet, the Moskva cruiser. Besides, rowing and sailing regattas were organised in the follow-up of the gatherings. In November 2019, the best young sailors took part in the round-the-world voyage dedicated to the 200th anniversary of the discovery of Antarctica by Russian seafarers Faddey Bellingshausen and Mikhail Lazarev and the 75th anniversary of the Victory in the Great Patriotic War.

Sovcomflot has been providing assistance to the Land of Leopard National Park and supporting the programme aiming to preserve and restore the population of the rarest leopard subspecies, the Far Eastern Leopard, for six years. With the Company’s assistance, a set of environmental and biotechnical measures is being taken in the National Park, material and technical support is provided to the ranger inspection service.

In 2019, through the support from Sovcomflot, the Far Eastern leopard photo-monitoring pro-gramme, which confirmed a steady growth in the subspecies’ population, was implemented in full. Currently, 126 animals live in the National Park. The centre’s specialists expect that the leopard’s conservation status can be changed from the «critically endangered» to «vulnerable» in 5-7 years. This actually means that the leopard will be saved.

Sovcomflot has been financing the project for the study and preservation of the Amur tiger population in the Far East since 2016. The Amur tiger is the northernmost subspecies of tiger and is listed in the Red Book.

With Sovcomflot support, the centre continues to develop successfully its research programme, monitor the tiger population, increase the effectiveness of the tiger’s protection outside the specially protected natural reserves, carries out awarenessraising and educational activities and is improving the regulatory framework.

Charitable assistance to the Russian America Project (Fort Ross, US)

Since 2012, Sovcomflot, in collaboration with Transneft and Chevron, has been assisting in preserving Fort Ross, a monument of Russian history and culture in the U.S. This former Russian mercantile settlement in California was founded in 1812. Fort Ross is listed on the U.S. National Register of Historic Places and is a Historical Park of the state of California.

Fort Ross Dialogue, an international forum focusing on economic and cultural interaction between Russia and the U.S., is a continuation of this initiative. Forum events are held twice a year, in Russia and in the U.S. In 2019 the conference was hosted by the ancient town of Totma (Vologda Region), where Ivan Kuskov, the founder and first commander of Fort Ross, was born in 1765.

Since 2009, Sovcomflot has been providing support for Vladimir Salnikov Cup, an international swimming tournament featuring the strongest athletes from Russia and around the world. These competitions have been included in the European Swimming League (LEN) calendar as a top-level international tournament for many years.

The 2019 tournament attracted over 300 athletes from different counties, who competed for 32 sets of awards. The triumphants at the Cup were Russian swimmers Maria Kameneva and Mark Nikolaev, who won the tournament Grand Prix and set new records.

Sponsorship support for the All-Russian Federation of Sailing

Sovcomflot Group has been providing sponsorship support to the Federation for 10 years. In doing so, it is paying particular attention to the development of children’s and youth sailing: new schools and sections have been organised in Russian regions, athletes are provided with support to participate in major competitions, such as the Russian Championship and national champion-ship in the Optimist class. In addition, support from Sovcomflot helps the Federation train Russian Paralympic athletes.

For many years, Sovcomflot has been supporting the Victory Day-London project, organised in memory of the veterans of the Northern convoys, who during the Second World War helped ensure the delivery of military cargoes from the U.K. and the U.S. to the USSR northern ports of Arkhangelsk and Murmansk. As part of the project, Russian and British veterans meet annually aboard the Belfast cruiser, a museum ship and the last surviving ship in the U.K. that escorted Northern convoys.